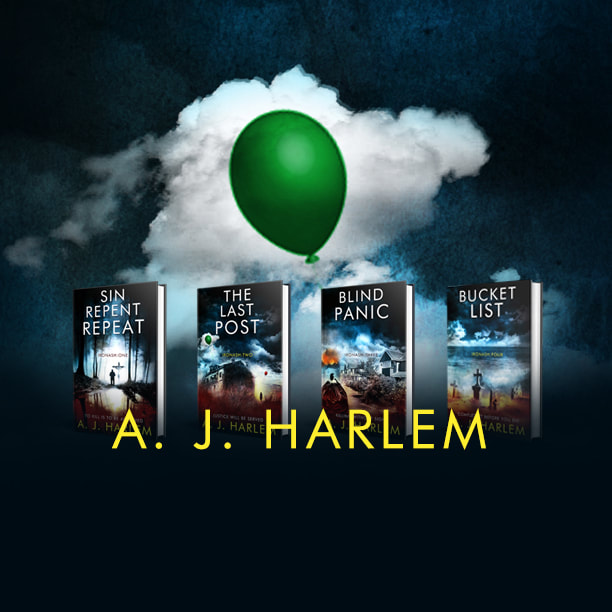 This is the home of A. J. Harlem's IRONASH series, a must read for fans of British detective stories, kick-ass heroines and twisted, gruesome plots!
​"An astounding new voice in crime writing, A. J. Harlem weaves wonderfully wicked tales interspersed with such realism that you can easily imagine yourself as a resident of Ironash. This series delivers everything crime thriller fans could want, and I'm eagerly waiting to see what happens next. A brilliant series debut in the detective genre, one you won't want to miss." Emmy Ellis, bestselling detective author 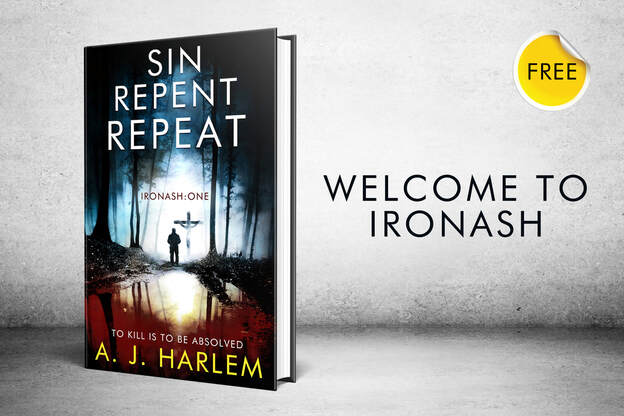 IRONASH is best read in order...
Sin, Repent, Repeat - FREE
The Last Post
Blind Panic
Bucket List
Follow A. J. Harlem on AMAZON to get an alert when new books in the IRONASH series are released. Alternatively, sign up for A. J Harlem's newsletter. 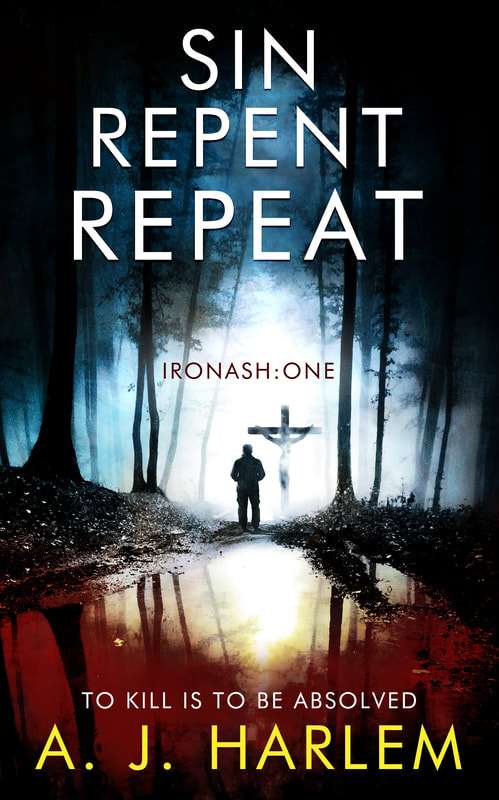 ALSO AVAILABLE AS AN AUDIO BOOK 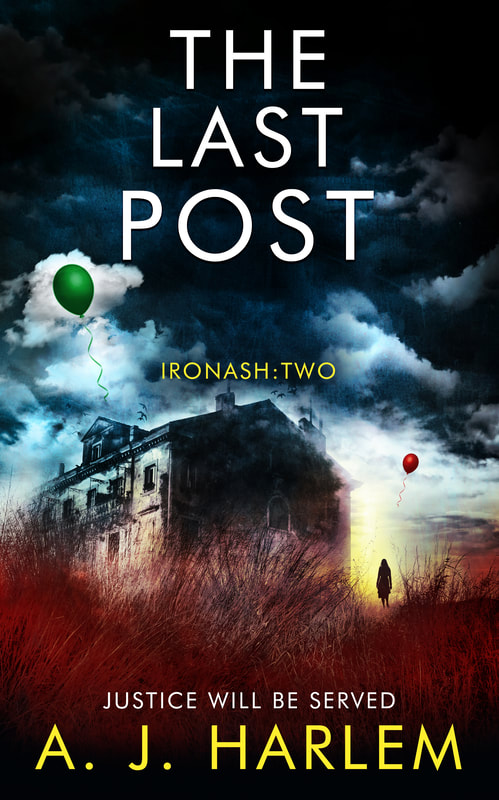 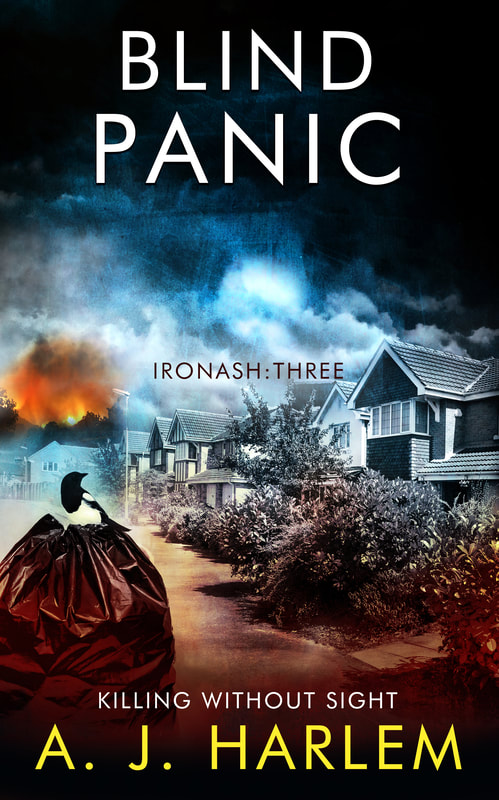 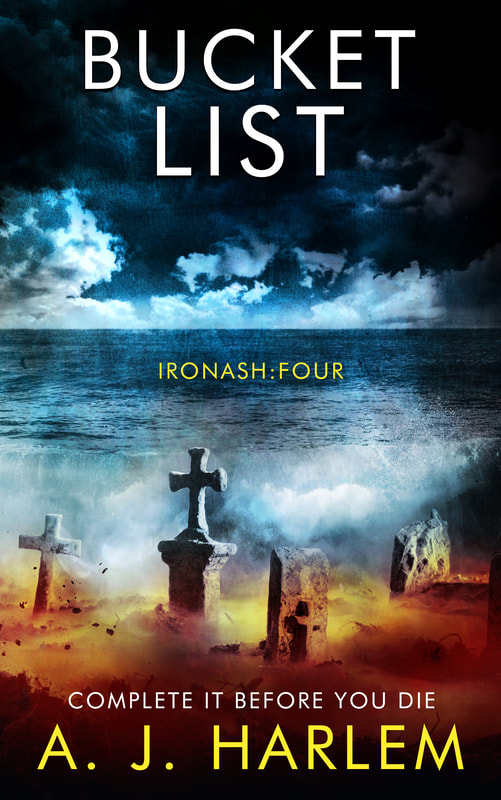 * Available as ebook and paperback.
​** Read on Kindle Unlimited

A. J. Harlem is an award winning, bestselling author who has opened her vivid imagination to create thrilling British detective novels. She’s always lived in the UK —England, Scotland and currently South Wales—and adores the colloquial use of the English language and quintessential settings for murder, crime and high drama. When she isn’t writing her favourite past times generally revolve around her love of animals and include horse riding on the beach, walking her dogs in the Welsh Mountains and flying birds of prey.